Unlock your desktop with Apple Watch 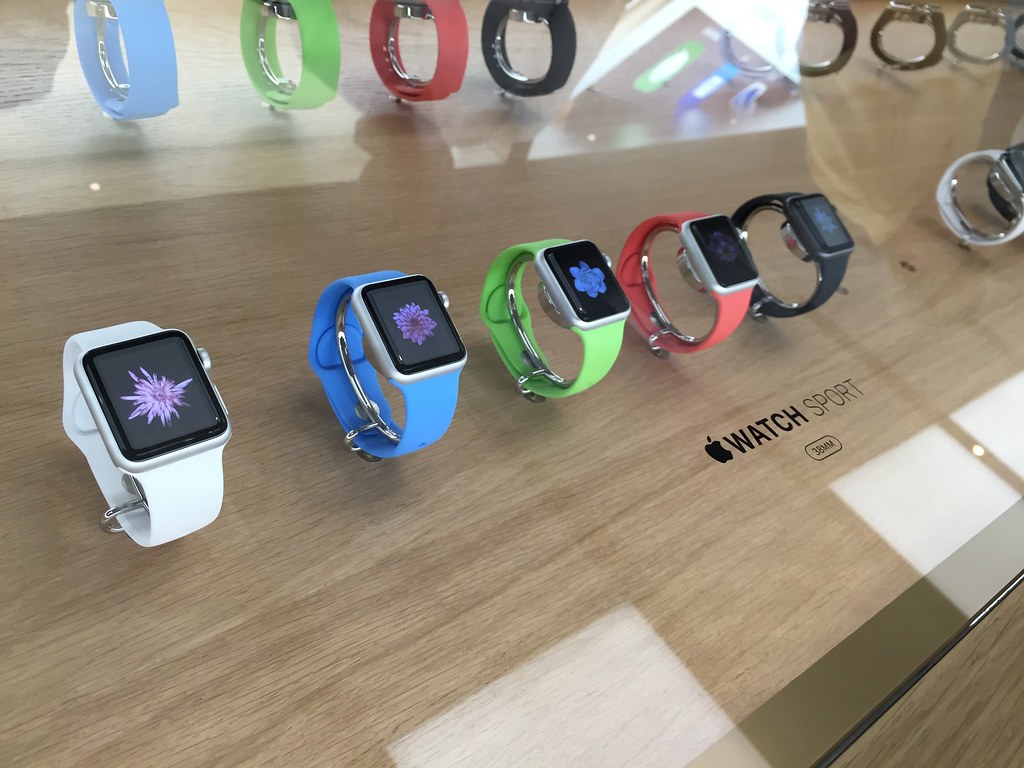